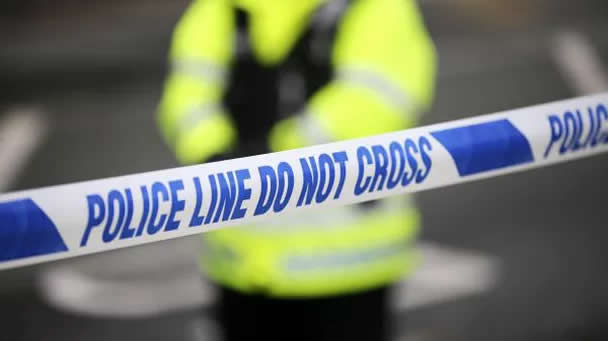 Police in Bognor Regis are continuing to gather information after a man was stabbed in the town.

The victim, 26, was taken to hospital after he suffered a wound to his back, say police.

They were called to Canada Grove, just before 2.30am on Friday (January 6), after reports that a man had been stabbed.

A man from Lancing was taken to the Royal Sussex County Hospital in Brighton with a wound to his back and facial injuries caused by a blow.

He was discharged later that day. A police spokesperson said:

“Enquiries are on-going to establish the circumstances of this incident but anyone who was in the area at the time and may have relevant information is asked to email 101@sussex.pnn.police.uk or call 101 quoting serial 75 of 06/01.”

“Alternatively information can be passed to the independent charity Crimestoppers anonymously on 0800 555 111 (www.crimestoppers-uk.org) or reported online at: https://sussex.police.uk/contact-us/response-to-appeal/”