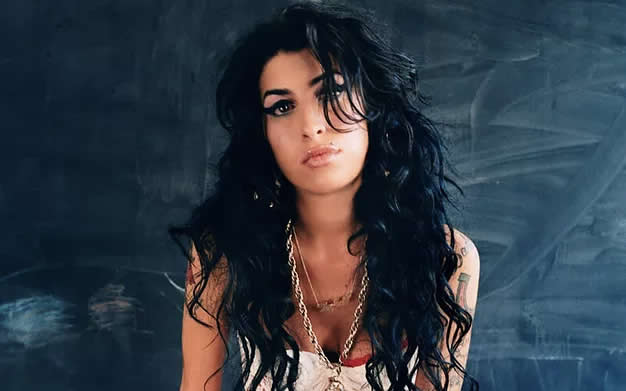 Amy Winehouse is on her way to Bognor…well, almost! The Waverley in Bognor Regis, is welcoming back Tania Alboni as Amy for a free-entry event that aims to showcase the high-quality tribute acts that will be available throughout 2017.

The event will take place on Saturday 28th January 2017 with doors opening at 7pm for the show to start at 9pm, with a DJ set before and after.

The evening is the perfect opportunity for people to experience the large, multipurpose function room (available for private hire) and take advantage of some fantastic on-the-day discounts for future events.

Tania is an award-winning Amy Winehouse tribute act and has appeared in countless TV shows and magazines internationally, including a Spanish national advertising campaign in 2009.

More recently this led to a highly successful full summer season starring in the highly acclaimed show “Stars In Concert” in 2013.

Rocking all over the world! Festival-goers head to free Hotham Park music festival