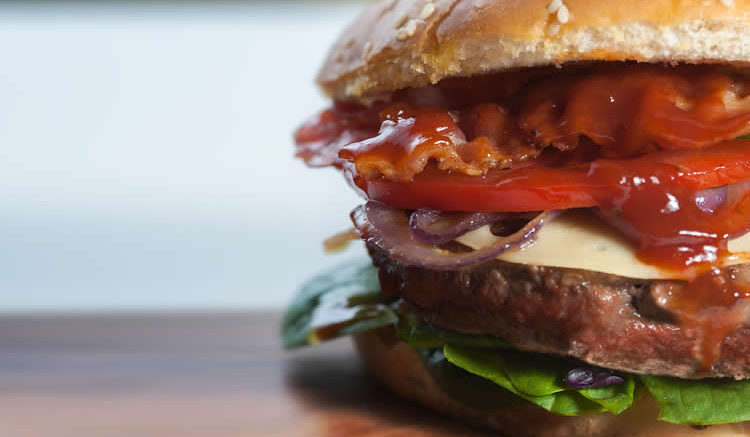 Bognor Regis residents have reacted with fury after a video was posted on Facebook showing an alleged racist rant by an irate woman in a town centre kebab shop.

The clip, posted to Bognor Regis Matters Facebook group by a user named James Green, is thought to have been shot as the woman, who it is claimed appears to have been drinking, berates staff with a foul-mouthed outburst.

It concludes with her gesturing with her middle finger then declaring: “I am British, and white, which is more than you lot.”

At an early point of the video, she is told that she is on camera but says: “I don’t mind.” Then when she is asked to leave, she utters a few expletives before saying: “You lot should never be here anyway.”

Social media users on Facebook have shown their anger at the video. Diane Steels said: “This is disgraceful and vile.” Amanda Perry wrote: “Horrendous excuse for a human being.”

And Jason Peter said to the recipients of the alleged abuse: “Sorry you guys had to put up with that vile behaviour. Luckily, not everyone has the bad negative attitude of this horrible idiot.”

It is unclear from the footage what caused the woman to begin the abusive tirade at what appears to be The Sussex Fryers, in West Street, which also serves fish and chips.