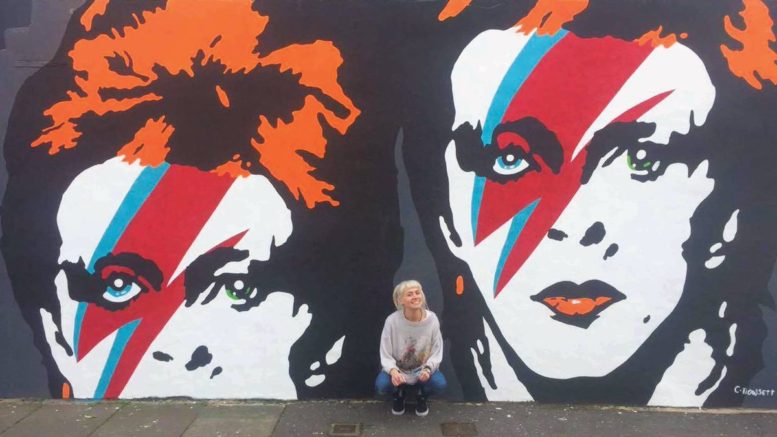 Chloe Dowsett, the artist who painted the giant mural of pop icon David Bowie on a pub wall in Bognor Regis, has revealed just how she went about creating the image.

Residents and fans of the star, who died little over a year ago, have heaped praise on the startling artwork, dubbed the Bognor Bowie, much to the delight of Chloe and Pier Hotel chief Shane Matthew, who commissioned her.

“Shane knew of me and said he had a wall which would be a perfect ‘canvas’ for me and I jumped at the chance,” Chloe said. “Shane gave me a free reign, he just wanted something impactful which would brighten up the wall, and the town. I am a big Bowie fan and decided this is who I should portray.

“I started last week but, typically, the English weather intervened and I had to stop and start again several times. It took more than 20 hours in total and I have been encouraged by the response.

“I did it free hand, and used a grid. I used masonry paint and then sprayed in the colour free hand. I had a printed image to hand as a guide.”

Commercial artist Chloe says she would be happy to paint more murals on suitable walls throughout the town.

She added: “It’s been said it is quirky, similar to some stuff in Brighton. It’d be great to create art in the area so people who visit can enjoy it. Some people have said it will upset the council but we haven’t had one single complaint.”

As for future commissions, Chloe says she is “open to ideas”. Contact her: csiandowsett@gmail.com 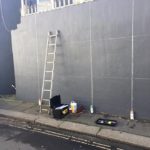 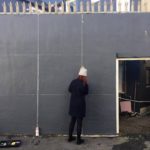 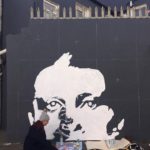 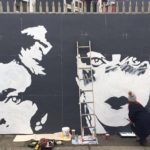 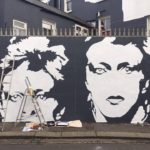 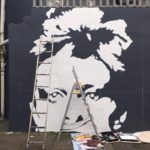 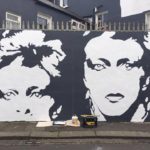 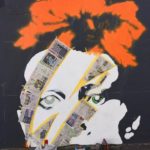