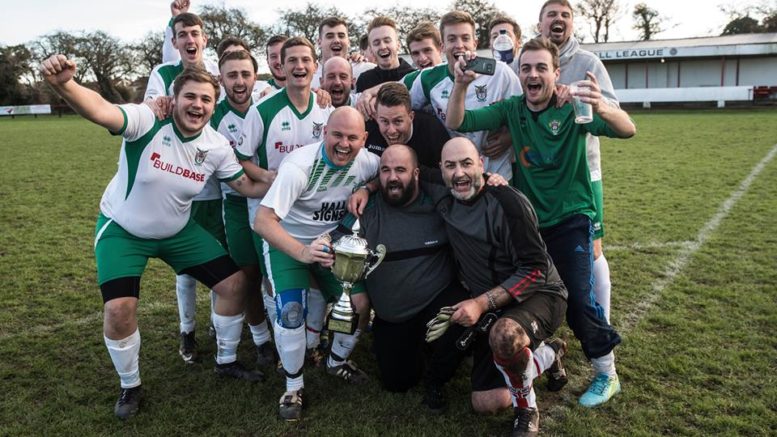 Friends and family of tragic Ryan Purvis staged a football tournament to remember the dad-of-two and to raise money to help support his family.

They came together to organise and play an 11-a-side football event to honour the memory of the Bognor Regis man following his untimely death last month.

A JustGiving page was set up by David Robinson to raise money for Ryan’s children and family, with the hope of reaching £5,000. And the total money raised has now topped more than £1,500. 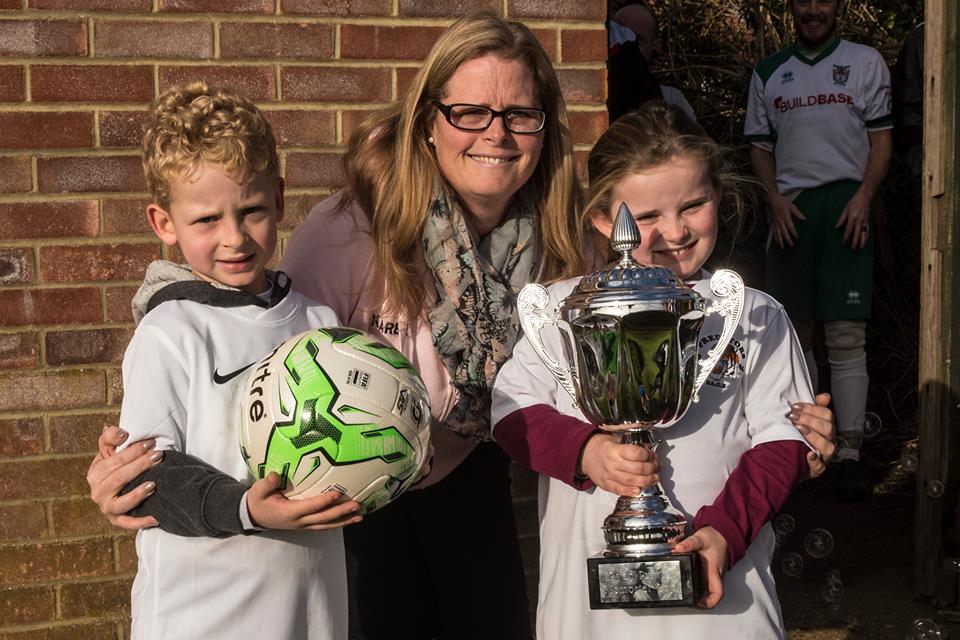 The football tournament was set up to raise money alongside the JustGiving account and the total money raised hit £1,000.

Ryan’s sister Kirsty took to social media to thank everyone for attending. She said: “Thank you to everyone who played today and came to support!

“Myself and all the family are extremely grateful for everyone’s kindness and time they gave for today!” 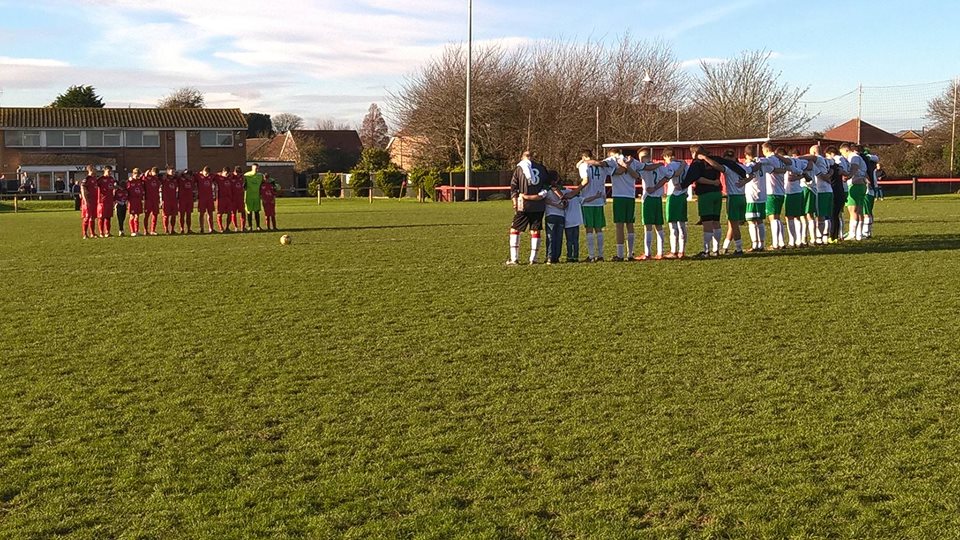 Rocks Supporters Club chairman and referee for the day, Ian Guppy, said on social media: “Bloody loved being in the middle for Ryan today. Three games of football and my legs are in pieces but proud of these Rocks fans/players for winning the whole thing.” 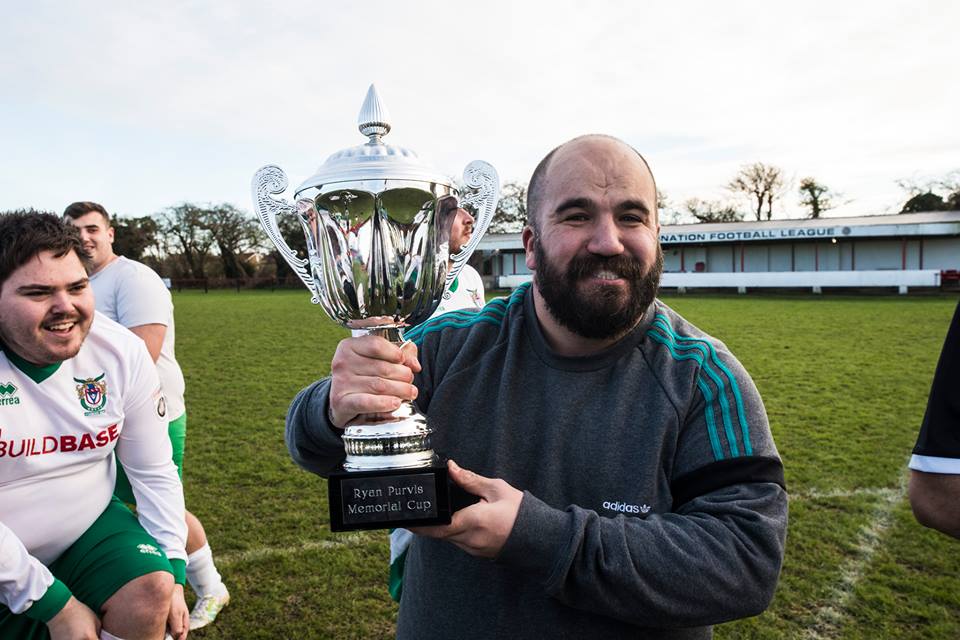 Many of the fans, officials and players were active on social media, expressing their feelings about the day.

Joe Osman, who was linesman for the game, said on Facebook: “Proud day today running the line for Ian Guppy at Wick Football Club for the Ryan Purvis Memorial Cup. A big thank you to everyone for making it a great day and showing their support for today’s tournament. I’m sure Ryan would be proud of us all for putting on a brilliant day of football!”

Jake Merrett, who was part of the winning side, said on Instagram: “What a great day for a great cause and great bloke.”

Simon Ediker, of Wick FC, said on Facebook: “From all at Wick FC was a pleasure and a worthwhile cause.”

What an angel! How Robbie Williams inspired Daren to create art attraction for charity