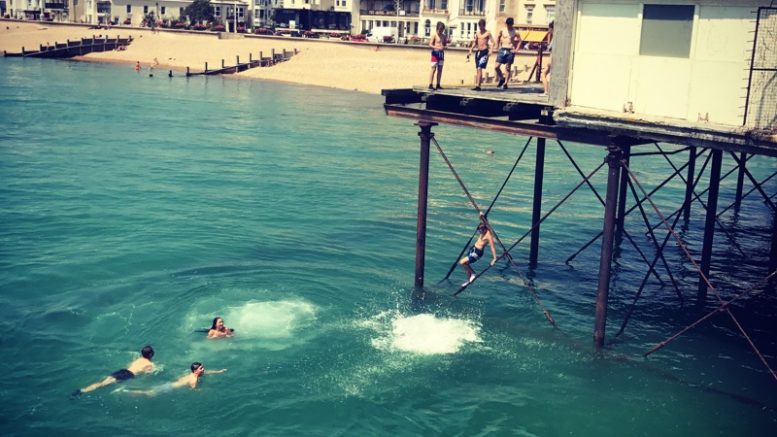 Daredevils diving from Bognor pier into the sea have been warned they could be killed. The alert comes after a teenage girl was taken to hospital following an accident trying to leap from the historic structure on Sunday afternoon.

An eye-witness said the girl, said to be 13, suffered a broken leg, broken ribs and a fractured skull after misjudging a jump as temperatures soared on the coast. 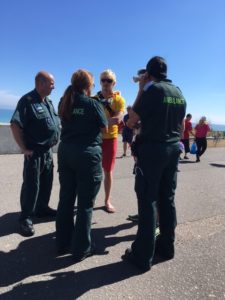 A concerned resident said she fears a youngster could die before the summer is out. She said: “They climb on the roof and jump and dive into the sea, and there doesn’t seem to be a way of stopping them.

“The police are called but it doesn’t seem to put them off. This girl is in an awful state all for one moment of trying to be a daredevil. She is lucky to be alive when you think about it, it could easily have been so much worse.

“It’s terribly sad to say this but someone could easily be killed this summer.”