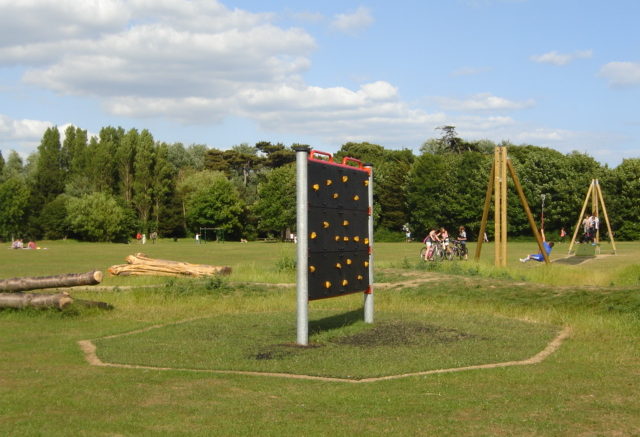 A call has been made for dogs to banned from West Park after a mum complained about the amount of pooch poop that hadn’t been collected by owners.

The development comes after dog owners who let their pets do their business and don’t pick it up were warned they face on-the-spot fines of up to £1,000 in a crackdown by Arun District Council.

The council have enlisted an outside firm to administer the fines if they think they have seen a person with their canine who has failed to pick up the mess and dispose of it.

Now Annakins-Maria Andreou has taken to Facebook to tell of her upset after a visit to the Aldwick venue. She wrote in her self-confessed “rant”: “I’m absolutely disgusted. Taken my kids to West Park today and the amount of dog poo on the field is horrific!

“As I was across the field I saw a dog poo and the lady owner was near by didn’t pick the poo up! I wouldn’t have got to her in time to say something as she left. To all those people who have dogs and don’t clean the mess up.

“You should be ashamed of yourselves. God forbid if you ever have or had children because clearly if you can’t look after your dog properly you obviously have no clue on children’s well being. SORT IT OUT!”

Her outburst was met with a lively debate. And Les Bartlett commented: “Ban dogs from park if they can’t clear up.”

Dog owner Tony Moore says banning the mutts is too harsh, but agrees that it can be a problem when poo isn’t collected. He said: “So much for the council and their £1,000 fines, they are clearly not being imposed and so not addressing the problem. But I know the majority of dog owners do collect after their pets.”