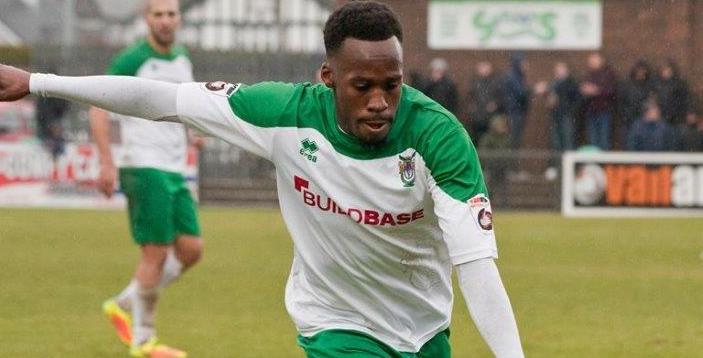 Kristian Campbell says the Rocks are ready to roll up their sleeves and fight off the threat of relegation from the National League South.

Bognor sit in a perilous position second from bottom in the table and with a disastrous run of form behind them.

Yet Jack Pearce’s troops battled their way to a vital 2-1 win over Braintree Town on Saturday in a game in which guile gave way to grit when it came down to the players’ mindset. The renewed determination earned them their first triumph in the league on home soil for six months.

Left-back Campbell has been a stand-out player during his three one-month loan stints with the Rocks from National League Bromley and says he is ready to redouble his efforts for the run-in.

The defender, 21, believes the morale-boosting victory could act as a launchpad for a period of resurgence that can help the Nye Camp outfit avoid the dreaded drop. 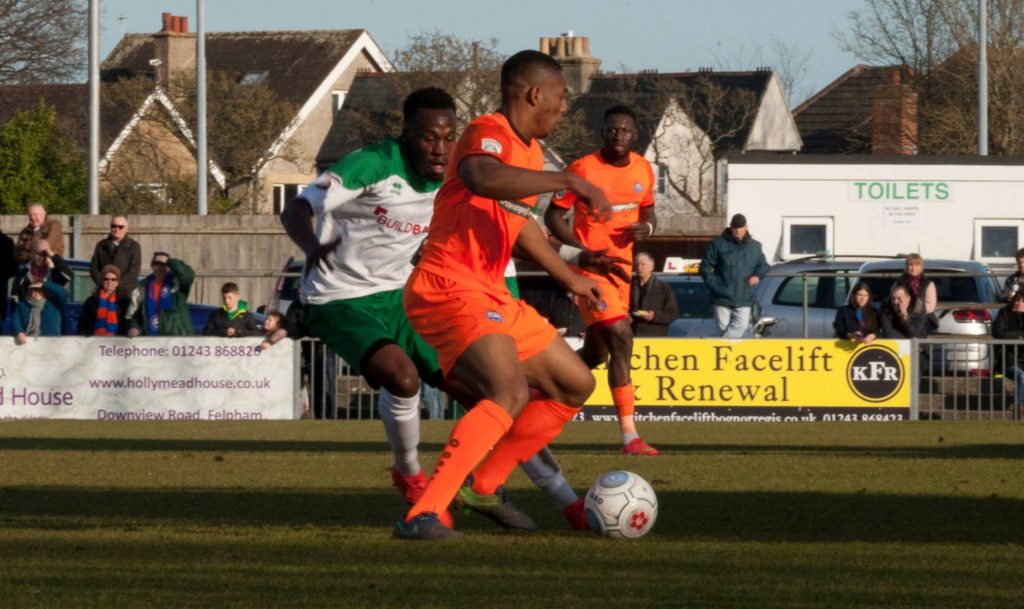 Bognor go to Hampton & Richmond on Saturday in what will be a tough fixture, with the high-flying hosts third in the table behind Havant and leaders Dartford.

But Campbell is so assured of the potential to stay up he has committed to stay at the club until the end of the campaign. And he has done so despite overtures from other clubs bidding for his services.

He said: “The win over Braintree was crucial for us, but now we have the challenge of getting the points we need to stay in the division.

“The victory was earned with loads of good energy and this will undoubtedly give us confidence going in to the Hampton & Richmond game, and we are certainly ready to dig in deep and fight for the cause.

“We’ve had a lot of bad luck this season with injuries and sending offs but hopefully the tables have turned for us and we can keep the positivity going.

“We always try to play our football, but you always have to ensure you have the spirit and desire right as well. We need to stay compact in games and I don’t see any reason why we can’t get out of the position we are in and avoid going down.” 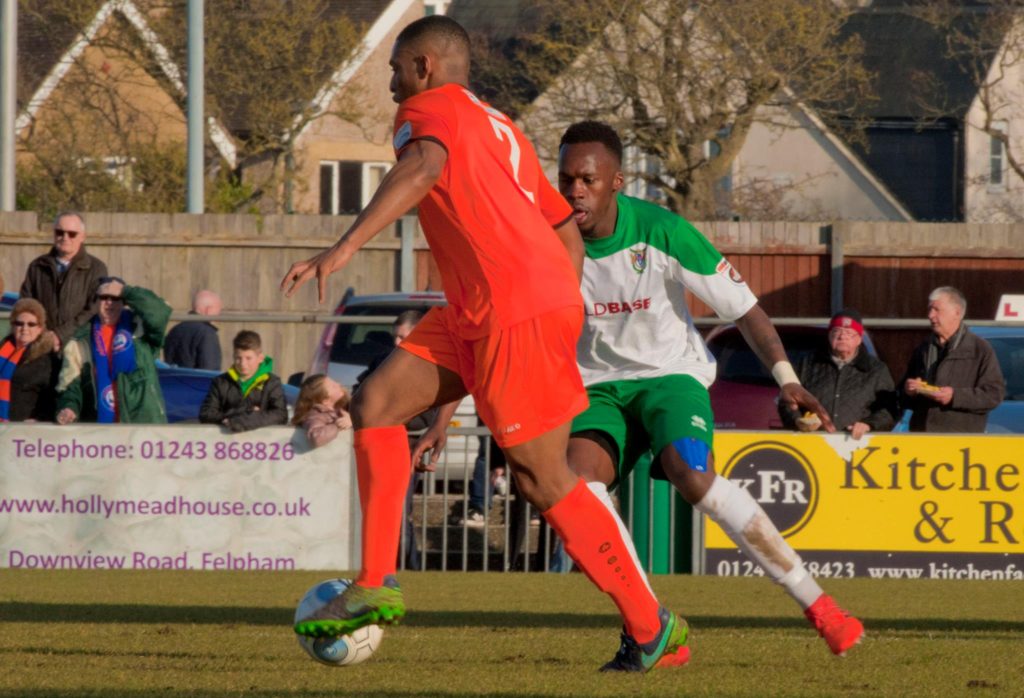 Campbell says the stewardship of the Rocks coaching staff, spearheaded by manager Pearce, was hugely influential in his decision to stay for the scrap ahead.

Pearce has come under fire from disgruntled fans voicing their disquiet as their side languish in the division after the elation of promotion last season.

But Campbell insists he and his team-mates have faith in the boss and his backroom team of Darin Killpartrick, Neil Cockcroft and Luke Cooper.

He added: “Jack, Dabba, Neil and Coops have filled me with confidence and it has benefitted me massively and it inspires you to give everything in every game.”