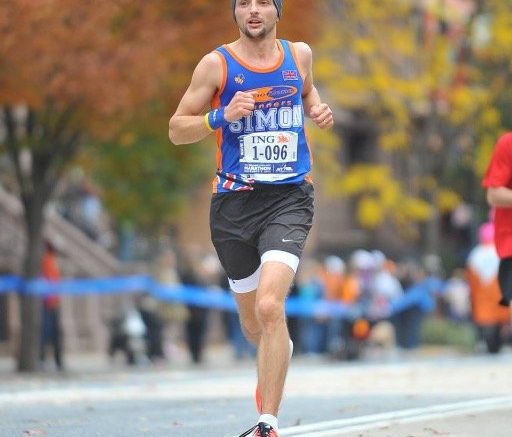 Tone Zone runner Simon Gill will soon be able to say he has gone the distance for his country after being selected to represent England in a marathon.

Simon has been given the nod to fly the flag after impressing selectors following his 10th finish at the recent Brighton marathon. Now he is in training to cover the 26-miles for England in his age category at the Chester Marathon in October.

Simon, 39, received notification of his success along with this message: “Your performance at the Brighton Marathon has qualified you to represent your age group team at the MBNA Chester Marathon which will be held on Sunday 8 October 2017.

“Congratulations on qualifying to be part of the first England Athletics Age Group Marathon Team – whether it is your first time or not, we’re sure you’re very proud to be putting on an England vest.

“We are looking forward to giving you a special welcome at the 2017 MBNA Chester Marathon; we have a stunning and fast course for you, combined with awesome support and a great atmosphere to help you give your best on race day.” 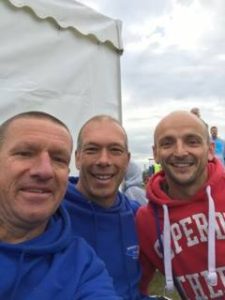 Tone Zone head coach Keith Hardwell is delighted that Simon has won the recognition he believes he fully deserves. He said: “From the club’s perspective it’s fantastic as it’s our 20-year anniversary also.

“From the coaching side it’s great to see Simon improvement year upon year. From a 3.10 marathon runner to now close to a 2.30 runner and then to go on to be chosen to represent England. Everyone at the club are so proud of him.”