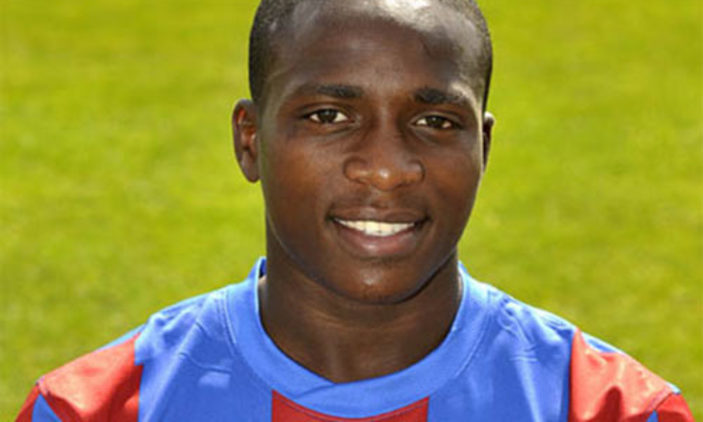 Rocks boss Jack Pearce is said to have moved to bolster his frontline by signing former Crystal Palace striker Ibra Sekajja. And the hot-shot may well have signed in time to play in Bognor’s crucial FA Cup tie at Oxford City tomorrow.

It is unclear if Sekajja will feature in the fourth qualifying round clash, earned from a thrilling victory at Eastbourne Borough two weeks ago.

It has been reported that Sekajja has switched to Nyewood Lane from Dulwich Hamlet following a stint of 51 appearances last season, during which he found the net 17 times.

Uganda-born Sekajja has a place in the hearts of Palace fans after helping secure their place in the Championship back in 2011 with a last-gasp goal at Hull City.

He subsequently played for Kettering Town, Bromley, MK Dons, before returning to Crystal Palace but was released in the summer of 2014.

Sekajja, a former England U16 ace, went on to play for Scottish Premiership club Inverness Caledonian Thistle then joined Livingston before being recruited by Braintree Town, then Hemel Hempstead.