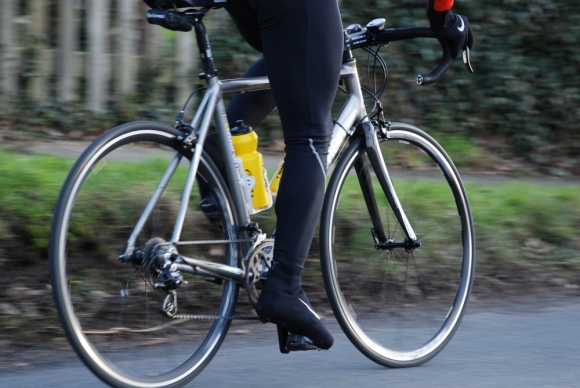 Cyclists and walkers will be able to enjoy a safer route travelling between Bognor Regis and Littlehampton in the new year. But the work will mean delays for road users.

Building the more direct route for bikers and pedestrians started this week and will be ready to use at the start of 2018, says West Sussex County Council.

Many cyclists avoid the A259 because of the volume and speed of traffic, as well as the number of lorries. Preparation work began this week on the £2million scheme to build a combined footway and cycleway on the A259 between the two towns.

The 4.5km-long route will include: a new footway/cycleway, averaging three metres wide, from Hoe Lane, Flansham, to the west of Yapton Road, along the northern verge of the A259; widening the existing footway from Yapton Road to Church Lane in Climping to three metres; and widening of the footway west of Ferry Road junction.

West Sussex County Council’s Bob Lanzer, said: “Once complete, the scheme will bring huge, long-term benefits to the area, including safer journeys for pedestrians and cyclists. It will also make it easier for commuters and visitors to get to Bognor and Littlehampton on foot or by bike, and so benefit the environment and the local economy.

“Unfortunately, there will be some delays for road users during the construction period. We apologise for this and will do all we can to keep disruption to a minimum.”

The main construction work is due to start around September 25 and will last until the new year. Temporary traffic lights will be used during some of the works. The A259 will remain open throughout, but short sections of Worms Lane and Yapton Road at Comet Corner will be closed.