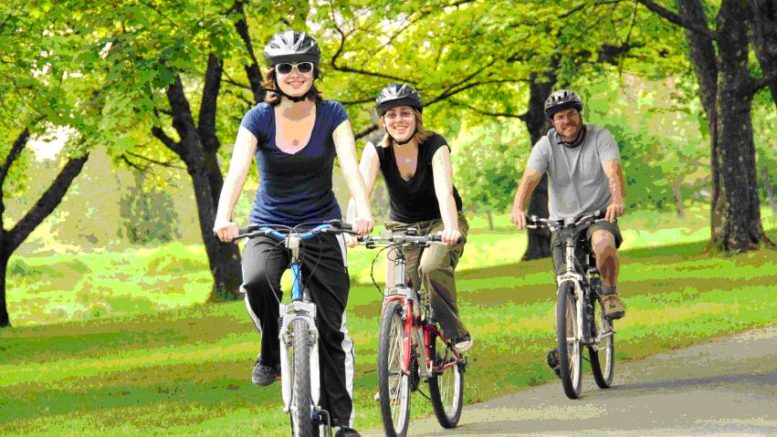 Cyclists will soon be able to pedal from Bognor Regis to Littlehampton thanks to a green light for a new cycle route.

West Sussex Highways chiefs have today confirmed that will start clearing trees this week to prepare the new A259 route.

The council is getting ready to create the shortest and safest route to cycle between Bognor Regis and Littlehampton later this summer. Engineers will build a three-metre wide footway and cycleway along the northern side of the A259.

It will be 4.5 kilometres long, separated from traffic and links the eastern end of the Bognor Regis Relief Road in Felpham to the Ferry Road junction in Climping.

Keen cyclist Martin Burford, of Pagham, said: “This is simply wonderful news. I’ve always been put off exploring Littlehampton and beyond because of the safety issues using the busy A259, so I can’t wait to use it.”

Before this work can take place, trees between Flansham Lane and Yapton Road need to be felled, have branches removed or pruned. Work starts on Wednesday, May 10 and is expected to last for two weeks.

It will be done Monday to Friday from 9.30am to 3.30pm. No road closure is necessary, but two-way traffic lights will be in place. A licensed ecologist will be on site to supervise tree surgeons if any nests are discovered.