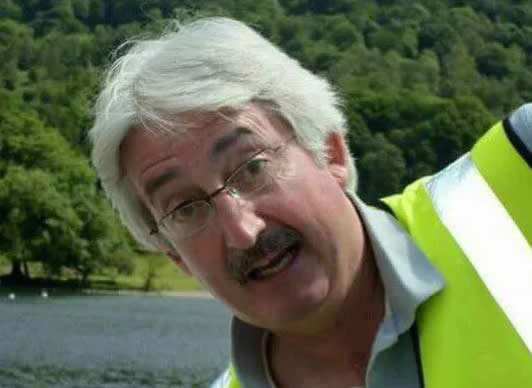 On Tuesday 29th November, at the time of12.30, family and friends will pay tribute to extremely popular David Bolland.

Since David’s passing, tributes have flooded in for the former Bognor Regis teacher, who was such a popular figure in the community.

Besides being a teacher, David was also well known for his love of Football and held many voluntary positions at local clubs, including a spell as club secretary at Pagham Football Club.

Ahead of Tuesday’s funeral, David’s daughter Jenny has given So Bognor some information regarding the service.

“For those planning to come -we would prefer no flowers. But if you would like to make a donation in Dad’s memory to one of his charities (Macmillan or St Wilfred’s Hospice) you can do this on the day or online at www.reynoldsfuneralservices.co.uk/funeralsearch and searching for David Bolland. Thank you.”