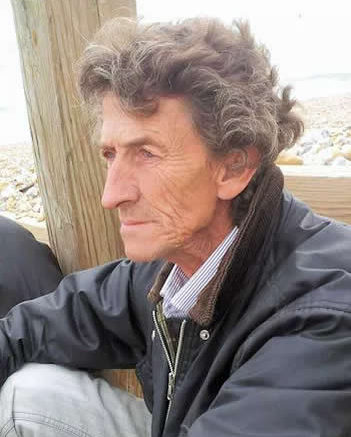 Police are growing increasingly concerned for 58-year-old Anthony O’Neil who is from Bognor Regis.

Anthony was last seen at 9.15am on Monday (13 December) when he left home, saying he was going fishing and took equipment with him. He failed to return home later that day and has not been in contact since.

Anthony, also known as Tony, is described as white, around 5′ 10″, of slim build with thick shoulder-length brown hair. He has tattoos on both arms and was last seen wearing a dark green/brown waxed jacket, blue over-trousers over blue jeans.

He is a keen fisherman and often visits the seafront between Bognor Pier and Aldwick. He also has connections to Crawley and may have travelled to this area of the county.

Anyone who has seen Anthony is urged to contact police on 101 quoting reference 935 of 13/12. If he is danger or in need of medical attention, please dial 999 immediately.