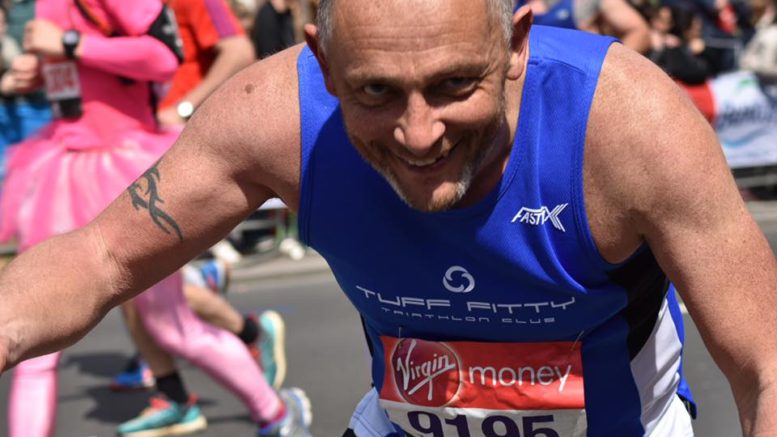 Excited organiser Jason Rae has spoken of his delight at the addition of a new race to the Bognor running calendar in the shape of a 10-mile event.

The town already has the well-established and hugely popular 10k race along the prom, which takes place in May and grows bigger every year.

Now Jason, of Southern Multisports, has teamed up with Jay McCardle, Danny Cunnett and Chris Ette, of Sussex Trail events, to launch the new race as R10 Events Ltd.

The inaugural Regis 10 will take place on the 5th November with a start time of 8.30am. It will start at the home of Bognor Regis Town Football Club, in Nyewood Lane.

The route then heads towards the seafront then to Nyetimber before turning back east, taking in Hotham Park and Felpham beach. It then turns again to the finish back at the Rocks HQ.

The organisers have set up lots of races including triathlons, mud runs, trail marathons, ultra-marathons — and even a marathon in a multi storey car park!

Jason said: “Having been lucky enough to be asked to bring the very successful parkrun to Bognor Regis a few years ago, this new event is just a natural progression for the town. We have the Bognor 10k in May, and then those who continue running usually look to increase their distance.

“Portsmouth, Worthing and Brighton all have longer closed-road races throughout the year so we approached the council who thought this run would be a great addition for Bognor. We have designed a route that has minimal impact on local traffic, it’s fast and flat and will hopefully attract club runners and fun runners from all over Sussex, Hampshire and beyond.

This year we have £500 in prizes and will have 3 water stations operated by the 2 local running clubs in the town, Tone Zone Runners and the Promenade Plodders.”

On the day, in excess of 100 marshals are needed to ensure everyone stays safe and on course. Anyone who feels they could give up a few hours to help out can get in touch by emailing registen@outlook.com. This year The Regis 10 will be supporting You Raise Me Up, a charity which offers support to parents who have lost a young adult between 16 and 25.