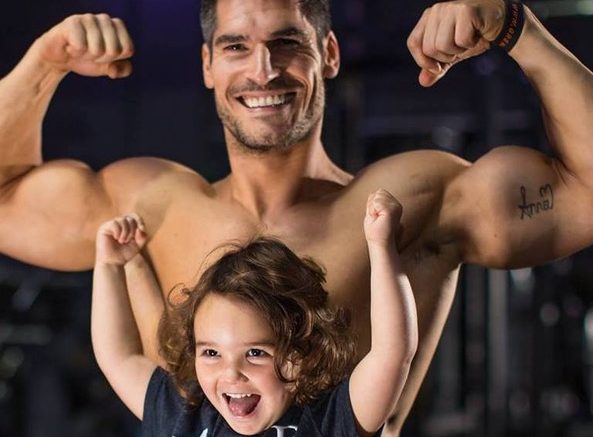 Fitness guru Jamie Alderton took a 24-hour backwards run for charity in his stride — and raised more than £21,000 in the gruelling process.

Bognor Regis dad Jamie, who owns and runs GrenadeFIT in Chichester, ran 63 miles the wrong way round at the Mountbatten Centre in Portsmouth all in aid of Chestnut Tree House children’s hospice in Arundel.

Jamie, a former soldier in the British Army, decided to try to raise the cash from his run, which he did on Friday, after visiting the hospice and being “blown away by what they do”.

It’s not the first time Jamie has undertaken a herculean challenge to help boost the coffers of a charity. Last year, he completed a 24-hour sled push for St Wilfrid’s Hospice and collected a whopping £10,000 for his efforts. 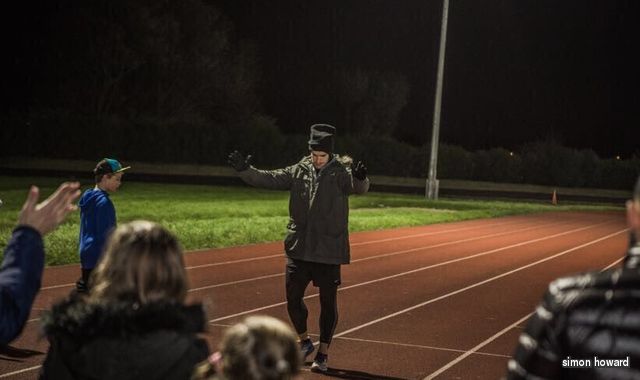 Jamie told us about his planned run in the summer and explained that training was proving testing. He added: “I was getting all sorts of funny looks. Seeing a man running around a park in Felpham backwards isn’t an everyday site and people looked quizzical and surprised. And dodging the dogs was an effort, too!”

Tracy Bowdery, community fundraiser at Chestnut Tree House said she was incredibly grateful that Jamie supported the cause during his latest challenge.

She added: “Spreading the word about Chestnut Tree House and raising awareness about the care we offer to local children with life-shortening conditions is so important, and Jamie has helped us to do this, while raising an incredible amount of money at the same time. 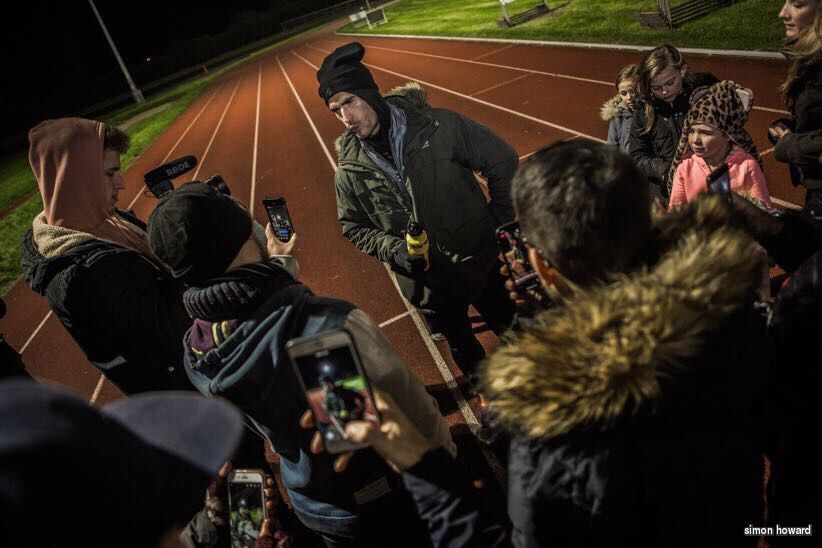 “We’ve never had anyone run backwards to raise money for us before, and definitely not for 24 hours straight!

“We need to raise £6,850 per day to pay for all our specialist care services, both at the hospice and in families’ own homes, so the support of the local community, and people like Jamie, is invaluable to us.

“We would like to thank Jamie and everyone who supported him during this challenge. Running backwards for 24 hours was definitely a unique idea and the money raised really will make a difference to local life-limited children and their families.”

*Chestnut Tree House is the children’s hospice for East and West Sussex, Brighton and Hove and South East Hampshire and cares for 300 children and young adults from 0-19 years of age with progressive life-shortening conditions. 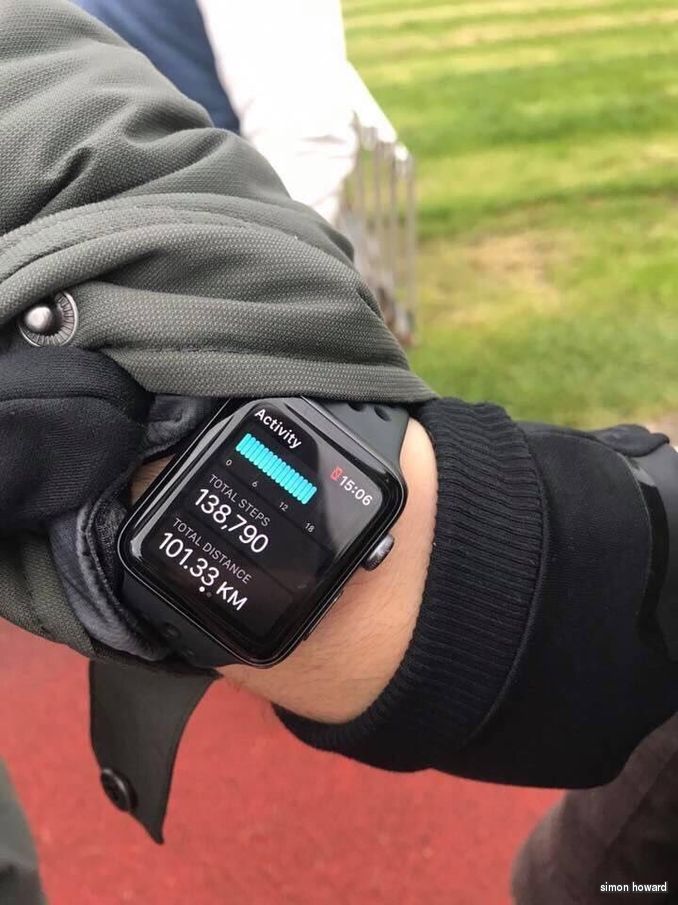 Pedal power for Paul! Rugby stars get on their bikes to raise money for paralysed ex-Bognor ace Curtis