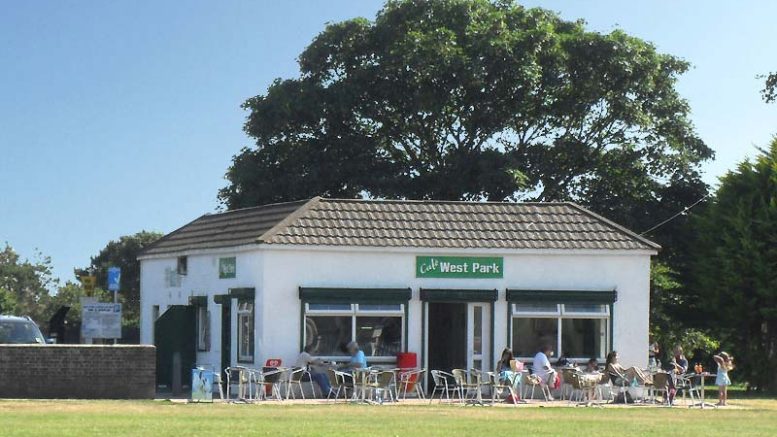 Users of Hotham Park say they are being left in the dark when it comes to eating out at night.

Potential diners at the Hotham Park Cafe claim they are being dissuaded from visiting after sundown because the park is so dimly lit.

The venue has enjoyed a bustling trade throughout the summer and diners have taken advantage of enjoying a bite to eat and a drink during the light evenings.

But as the nights draw in, some customers say they are put off.

“The venue is excellent, with lovely food and charming staff. The menu is great, too.”

“But having to wander through the park when it is dark is actually very off-putting and has certainly stopped me and some friends from considering it as a place to go of a night. It is a shame and surely a few more lights would do the trick?”

One worker at the park said that he wouldn’t relish being in the area of an evening. He said;

“Street drinkers converge on the park at night and there is a lot of drug-taking, too. It can be intimidating and I fully understand why some people are choosing to stay away at night.”

The cafe was opened in June, 2105. The location next to the boating lake was disputed when Arun District Council decided to go ahead.

But at the time Arun’s leader, councillor Gillian Brown, said:

“We have £400,000 in the development of the cafe and the new Victorian-themed lighting as part of the wider regeneration of Bognor.”