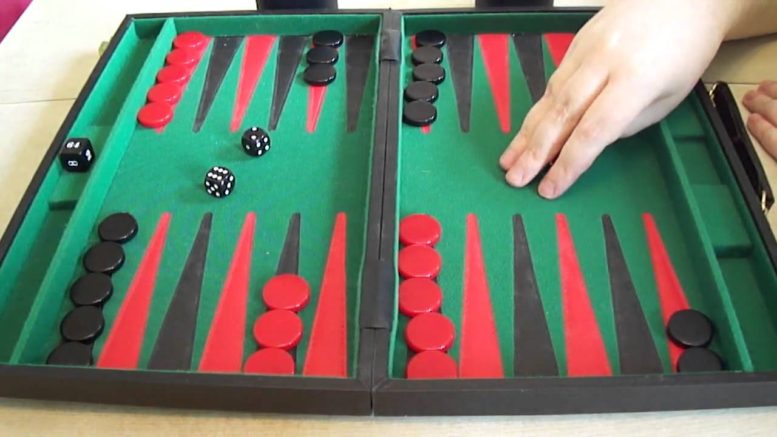 The first Sussex Challenge Cup will take place in the function room at the Waverley pub on October 14, with registration opening at 10am.

And Peter that says so far some 21 of the 32 players have committed to attended the tournament, the first of its kind in West Sussex.

He explains: “The £15 registration is being put towards a buffet lunch which will be served to all the players during the day to minimise the time taken out for sustenance as it starts at 11am and will be going on until the early evening.

“The prizes include Champagne, Sussex wine and some fine Sussex ales from our sponsors Hepworth’s Brewery in Pulborough and an accompanying engraved glass for a useful keepsake of the event.

“The £20 entry fee is 100 per cent returned in prizes which will be awarded to the last fourplayers in the main event and the finalists in the consolation and last chance elements for those knocked out of the main.

“There will also be exclusive side pools from £5 to £50 so even players who only reach the quarter final or even the last 16 will still have a chance of claiming some of the prize money.”

Peter adds that there are also loads of quirky prizes for anyone who doesn’t win a match and for the best sporting gesture and even for the player living nearest the venue.

He explained: “So far this is going to a player over eightmiles from Bognor so there is real opening for some of our local players. The furthest traveller is coming all the way from Newcastle and the secondfurthest is between Coventry and Cambridge so that maybe pretty close.

“There is free parking along the seafront and it should be a fun event even for the uninitiated tournament player to gain some great experience of competitive backgammon. There is an informal club night at 8pm Thursday October 13th if players want to brush up their skills two days before the big event.”