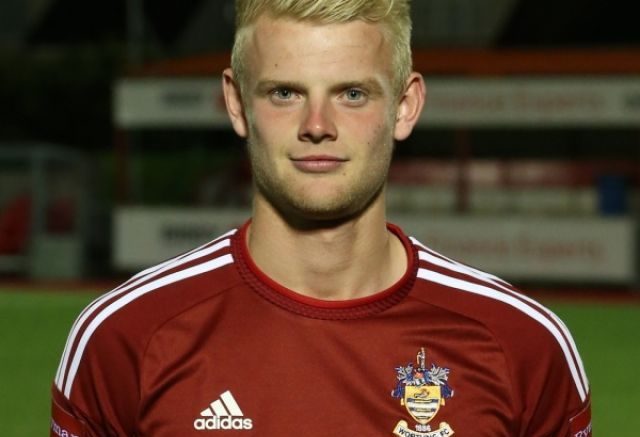 Reports suggest Heath, 21, who was a youth team player at Nyetimber Lane, has penned a deal with the managerless Rocks after informing Worthing boss Gary Elphick that he was leaving.

Heath is joining a side who have been promoted to the National League South from the Ryman Premier League, a division in which the Rebels will play next season after staving off the threat of relegation and finishing in 14th position in the standings.

The defender is said to have  instrumental in helping the Woodside Road outfit to the Ryman League South Division play-offs in 2015/16.

Rocks chief Jack Pearce revealed Fraser and Budd have left Nyewood Lane yesterday. Fraser, who hit 26 goals in 56 appearances for Bognor last season, is said to be on the Worthing radar.

Bognor gained promotion from the Ryman Premier League to the NLS in a climactic play-off final win over Dulwich Hamlet on the last day of the season. Then manager Jamie Howell dropped a bombshell and said he was moving to a full-time job as manager of league rivals Eastbourne Borough just two days after the promotion joy.