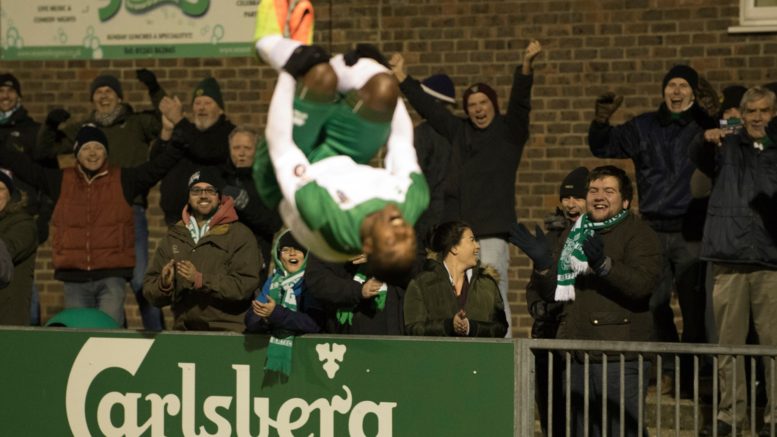 Former Crystal Palace hitman Sekajja struck in the 71st minute to seal the win — and then treated fans to his trademark backflip goal celebration.

But the triumph came at a price as Rocks had skipper Sami El-Abd sent off at the death following a red card for the visitors’ Ebby Nelson-Addy for a crude tackle on lively Jimmy Muitt. 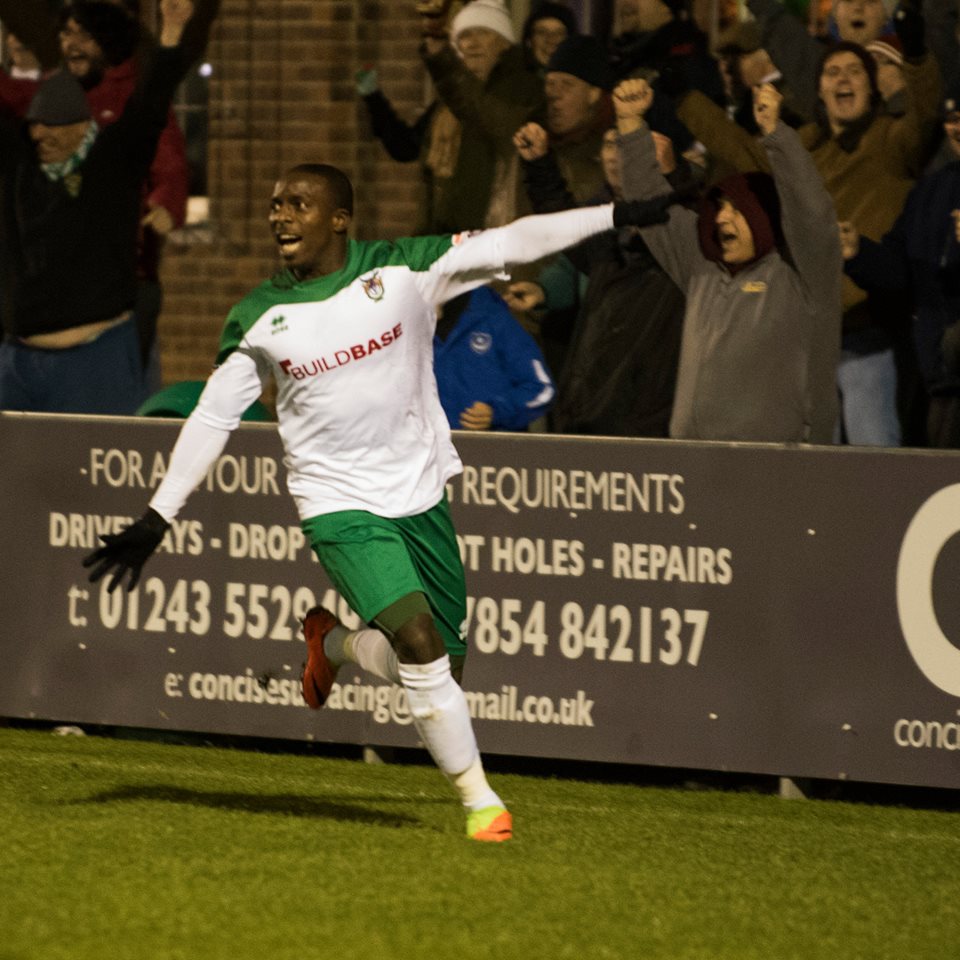 Referee Paul Howard dismissed the central defender for what appeared to be a coming together of heads with an unidentified Hemel player in the melee that followed the initial red card.

But it didn’t take the shine of a win that Jack Pearce’s men deserved following the 1-1 draw at Vauxhall Road on Saturday. The victory earns the Nye Camp aces a trip to Taunton Town in the next round on December 16. 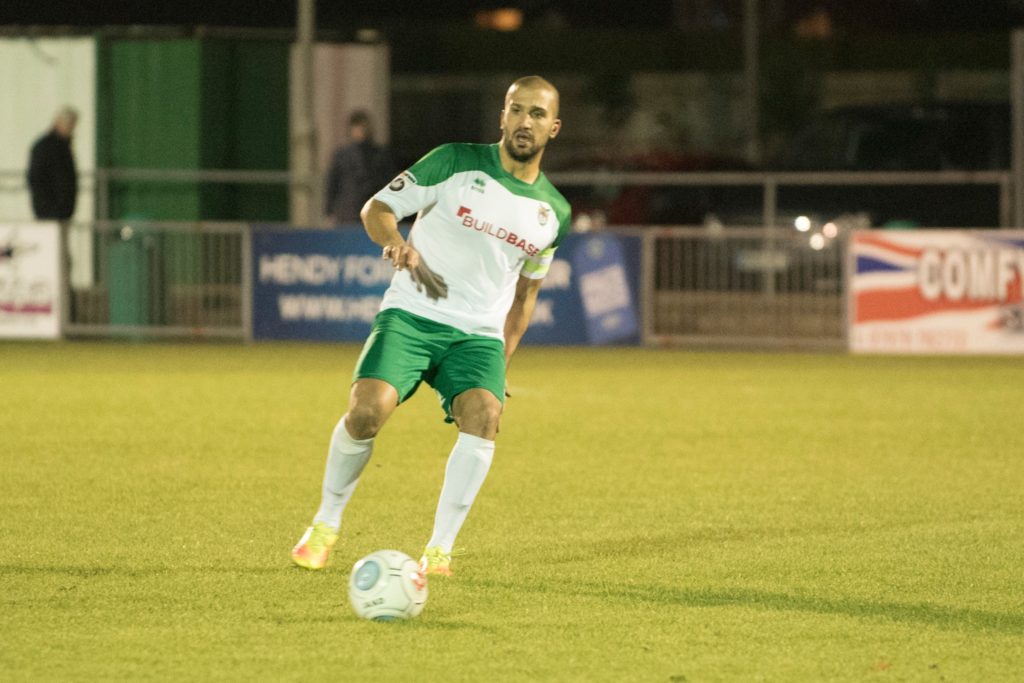 First, though, Rocks host Concorde Rangers on Saturday as they bid to move away from the Vanarama National League South basement.

And they will have to do so without the services of goal-getter Ollie Pearce who will be missing for a month with a groin strain. Meanwhile, defender James Crane discovers today if he can resume training later this week or if he he faces another three months on the sidelines following his shoulder injury.

Boss Pearce will hope he can witness another fine display from wing-back Calvin Davies at the weekend. The former Pompey defender was the home side’s star man and deservedly won the man of the match bubbly