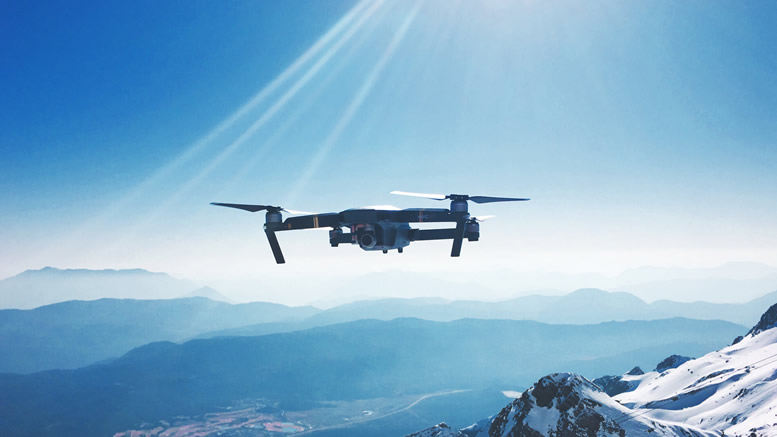 Football fans have been invited to check out an exciting promotional video showcasing the match day experience at Bognor Regis Town ahead of a free season-ticket giveaway.

The media team at FMG, the company who owns Bognor.News, commissioned drone footage as well as video, photography and filmed interviews, as well cutting edge techniques, to put together a short film from the Rocks’ recent high-profile friendly match against League One Pompey.

The film captures from the air the first goal from visiting striker Brett Pitman in a Blues shirt after his arrival from Ipswich, while also focusing on action from in and around Nyewood Lane, as well as interviewing key figures behind the scenes at the club.

One such figure is Bognor supporters club chairman Ian Guppy, who revealed to us that the club are handing out 500 free season tickets to schools in the area ahead of the new campaign.

Rocks will play their football in Vanarama National League South after gaining promotion from the Ryman Premier league last season. They open the season with a home game against bath City on August 5.

Ian said: “We have 5oo free season tickets to give away and there are more where that came from. If there is a child under 16 in school in and around Bognor, Chichester etc, then we want to give them a free season ticket.”

He added: “We recognise the amazing effort everyone puts in to the club, on and off the pitch. There are so many aspects to admire about the Rocks. Going out to schools with free season tickets is just one aspect, and with this promotional video we hope it helps give youngsters a flavour of what they can expect when they go along to cheer on the boys.

“Working in conjunction with local universities and colleges to provide a fresh approach to media. Engaging young people to be empowered with the opportunities that the internet offers.

“These projects take time but FMG sees a future and wants to work in the community to co-create these opportunities.”