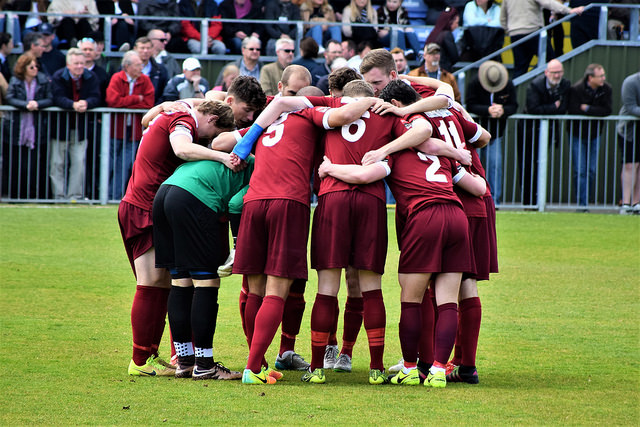 Jamie Howell looks set to rest some of his weary players to try to provide the spark that will carry the Rocks to a promotion from the Ryman Premier League.

Bognor endured heartache yesterday with a 1-0 defeat at big-spending Havant & Waterlooville meaning the hosts went top and now have the title in their grasp.

Howell’s men are second and face Met Police at Nyewood Lane on Saturday but if the Hawks, whose weekly wage budget is said to be £10,000 a week (in comparison, Rocks said to spend £2,500), win at Kingstonian the league crown will be snatched by Lee Bradbury’s outfit.

And with that in mind Howell could take the burden off some of his leggy charges in the hope they are fresh for a home play-off game that would follow next Thursday. 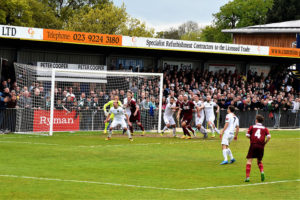 Skipper Dan Beck will probably sit it out as might Sami El-Abd, who played yesterday despite suffering a head injury in the 3-0 win over Harlow Town on Saturday. Gary Charman was missing with a foot injury and it would seemingly make sense for him to be rested ahead of the play-off.

But such is the paucity of the squad that Howell won’t be able to rest too many for the Met Police encounter, given that a victory is essential if they are to cash in on any slip by the Hampshire side in Kingston. 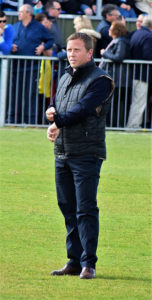 Rocks gave it their all at Westleigh Park in front of more than 2,300 fans (with a healthy contingent of travelling supporters backing the visitors) but Havant, having played a day earlier on Good Friday, looked sharper, more confident and fully deserved to win.

But Bognor should take a huge dose of pride with them however their journey concludes this season. Having lost top players such as Jason Prior and Alfie Rutherford – both who played yesterday – to Havant last summer, they were expected to struggle in the decision.

Yet they have surprised everyone and deserve a great amount of credit for their campaign. And, of course, “it ain’t over yet”.