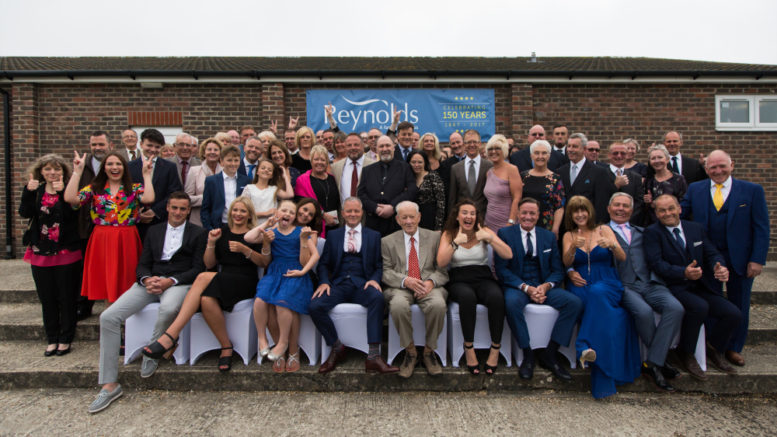 Managing Director Dominic Reynolds has spoken of his pride in the family business that is celebrating an illustrious 150 years of history.

And he explained that after all these years, the company is still moving forwards and looking to expand, while he also reflected on his own service under the family name. Dominic manages the furniture store, James and Stephen Reynolds manage the funeral service and Matthew Reynolds takes care of the accounting and finance side. 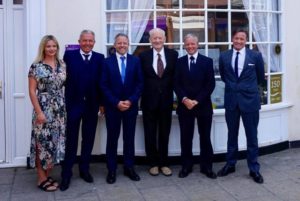 Reynolds is the largest furniture store in Sussex and boasts four floors and has floor space of more than 26,000 square feet. The company, which employs more than 35 staff, also has a funeral service and self-storage facility in its portfolio.

Dominic said: “I’ve been here for 36 years this year, my Dad has been here about 65…we’ve been here for a long time. The business was started in 1867 by my great, great grandfather, and he was 19 years old when he started the shop in West Street and in 1870 he moved here. 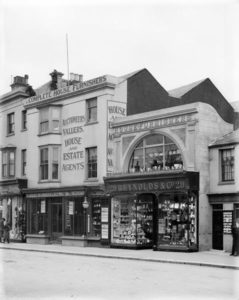 “The shop has been growing over the years, bits and pieces added, we personally added on about 6,000 square ft., about 15 years ago and we’ve made lots of improvements; the whole place has physically changed from what it was years ago.

“The funeral business is growing and now we have three offices, having started with one. The removals and storages we’re just revamping and that’s just cost £130,000 this year. And the funeral boys just bought a whole new fleet of Jaguar hearses and cars which cost another £600,000, so we’re actually investing a lot into Bognor Regis.

“And that’s why the business is still going now and we’re lucky in lots of other ways because my daughter, Freya, who is now sixth generation, has come into the business, so hopefully it’s going to carry on for another 150 years.” 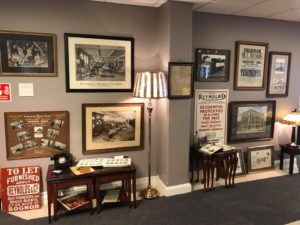 Reflecting on a day of musical-led celebrations thanks to a jazz band and then a sax-led rat-pack combo, Dominic said the occasion was a memorable one to which lots of familiar faces, old and new, came along.

He added: “It’s been lovely. I’ve seen a lot of old customers from long time ago, lots of reps, some guys who I’ve dealt with for 30 odd years, coming to give their support. We’ve seen a lot of customers, and lots of people who have chosen to make purchases, too.”

*Visitors can now visit the store’s mini-museum which commemorates the 150th anniversary with a collection of photographs, advertisements and brochures to browse.

Party on! Delight for Daren and Kate as they plan to celebrate Lotus Styling’s 30 years in business

What a twit! Trump told stay away from Bognor after he mistakenly tweets Theresa May from the town