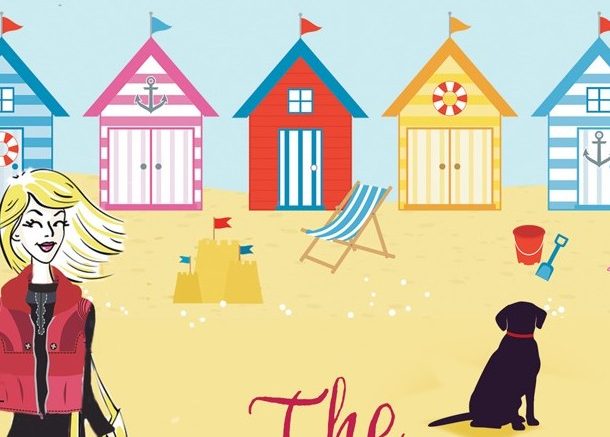 Author Carol Thomas is celebrating after being told her latest novel, The Purrfect Pet Sitter, is to be published by an award-winning company.

Her new book is to be published by Ruby Fiction and follows the success of her first novel, Crazy Over You.

Carol attended a “meet the authors” event staged by publishers Choc Lit in Southampton last year and part of the event included the opportunity to pitch to an editor. After a brief interview, Choc Lit editor, Lusana Taylor invited Carol to send her latest book in to go forward to a panel of readers, who enjoy women’s fiction and provide feedback before publishing decisions are made.

Three months later, Carol was excited to get a call from Lyn Vernham, director of Choc Lit. Speaking about the moment, Carol said: “I was delighted to get the call, my book had received positive feedback from the panel, and they wanted to move forward with publishing it.

“Then came the surprise that it would be one of the first books to be published under the new imprint Ruby Fiction. I was delighted.” 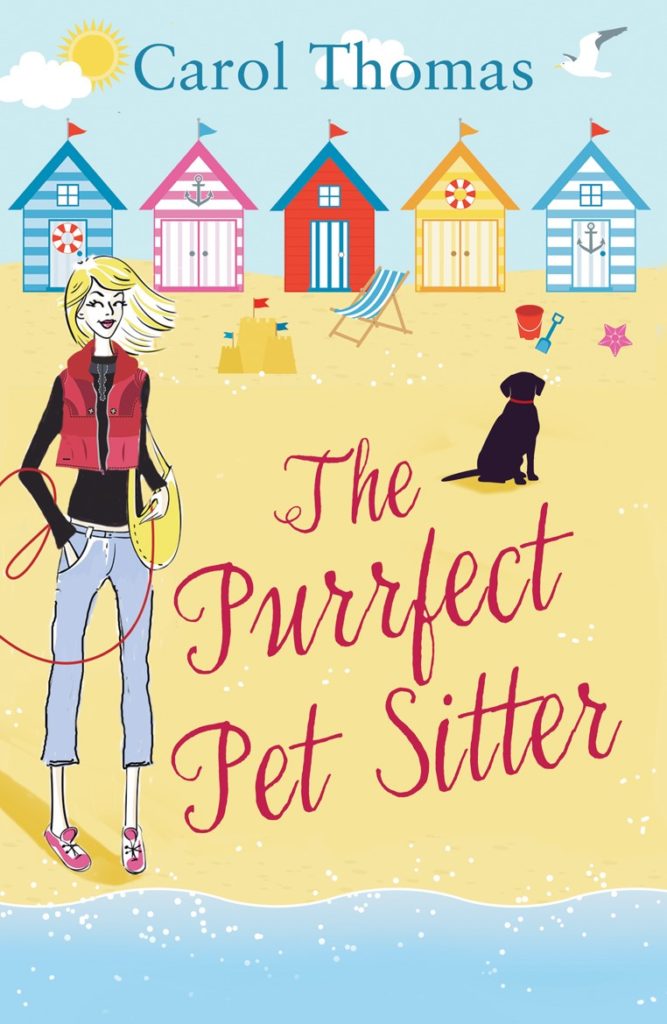 Lyn Vernham, director of Choc Lit said: “It’s an exciting time for Choc Lit. We’re launching a new imprint with Ruby Fiction. Rubies are said to inspire emotions more than any other gemstone and that’s exactly our aim with Ruby Fiction. We’ve picked up some real gems to champion the imprint – Carol’s debut with us being one of these.”

Talking about her new book, now available across all ebook retailers for pre-order and due to be released on April 24, Carol added, “The Purrfect Petsitter is a contemporary romance with elements of romantic comedy. The novel opens at Houghton Forest, but is largely set in and around Littlehampton and Arundel.

“The action includes a special night at the Littlehampton bonfire parade. While there are plenty of recognisable features, some aspects have, of course, been fictionalised. The novel was a lot of fun to write and I have been overwhelmed by the warm welcome I have received from all at Choc Lit and Ruby Fiction.”

Carol, who is a director of the Chindi Authors group, writes for both adults and children and has previously self-published a contemporary romance novel, Crazy Over You, and a picture book, Finding a Friend, with Matador, both of which are available on line and in store, as well as being in stock at The Book Ferret in Arundel.