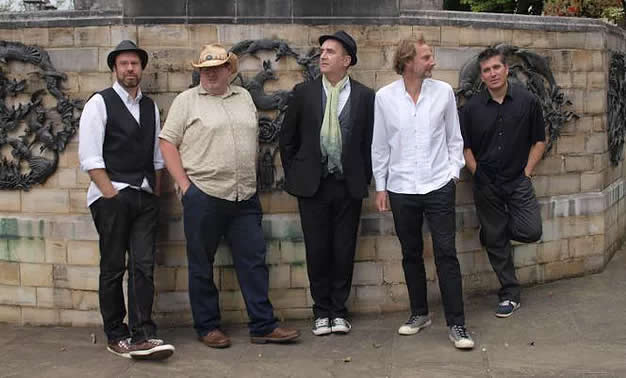 Mention REMbrandt and it is likely that most people would think you were talking about the 17th century Dutch artist. This though is a musical REMbrandt and more precisely the south’s leading REM tribute band.

The Southampton-based five piece make a welcome return to Bognor this Sunday (20th November) with an appearance at The William Hardwicke at 17.00.

The band formed in 2014 out of a collection of local musicians and some REM fanatics and after a few personnel changes along the way, they now have a settled line up.

The band have targeted 2017 to push on to bigger venues and to play some festivals and other events to widen their audience.