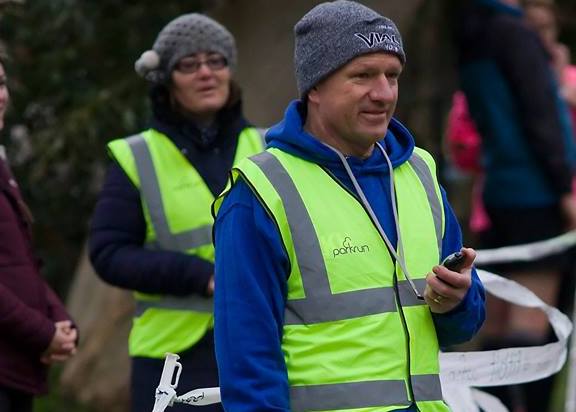 Runners have been told that they must up their pace if they want to take part in the 2017 Bognor 10K – for entry to the popular event, being held on May 21, closes tomorrow (Thursday). And prominent figure on the running screen in Bognor, Keith Hardwell, has spoken of his mixed memories and emotions of the event.

The race, the route of which which takes in roads and the prom in the town, has been staged every year since 1995. It attracts serious club runners from all over the south, as well as individuals and families with no club allegiance, with around 1,700 set to take part.

London-based Adam Kirk-Smith won the event last year, with a time of 33:12, while a familiar name, that of James Baker, of Chichester Runners & AC, came second in 33:56, with club team-mate Harry Leleu third in a time 34:11. 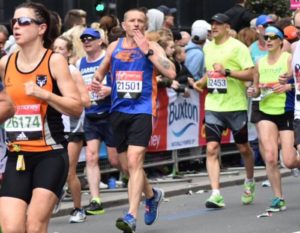 City of Portsmouth’s Emma Montiel was triumphant the women’s race. The course record of 30:31 was set by Tadele Geremew in 2013, and a year previously Linda Spencer recorded the best time for a woman, that of 33:39.

One runner, Keith Hardwell, has missed just one of the races over the years, and has competed in brilliant sunshine and gale force winds. Keith, head coach at Bognor’s Tone Zone running club – who will provide marshals and volunteers on the day – said: “I missed the very first one but have done every since. Back then the course took you down Aldwick Rd and finished outside the Waverley pub.

“I’ve run it when the high tide was hitting the runners along the part of the prom near Butlin’s. I’ve also run it as a one-hour pacer and also after four bouts of chemotherapy. So my times have been mixed to say the least. My best is just over 41 mins. My first was 55 mins.”

*Runners need to be 15 or older. Entry fee is £14 (affiliated runners) or £16 (unaffiliated runners). Your time will be recorded by a small light disposable chip which threads between the laces of your running shoe.